The truth is, indeed, that love is the threshold of another universe. Beyond the vibrations with which we are familiar, the rainbow-like range of its colours is still in full growth. But, for all the fascination that the lower shades have for us, it is only towards the “ultra” that the creation of light advances. It is in these invisible and, we might almost say, immaterial zones that we can look for true initiation into unity. The depths we attribute to matter are no more than the reflection of the peaks of spirit …

What paralyzes life is lack of faith and lack of audacity. The difficulty lies not in solving problems but expressing them … whatever is the more true comes out into the open, and whatever is better is ultimately realized. The day will come when, after harnessing space, the winds, the tides, gravitation, we shall harness for God the energies of love. And, on that day, for the second time in the history of the world, man will have discovered fire.
— Pierre Teilhard de Chardin from Towards the Future

Now there is a final reason I think that Jesus says, “Love your enemies.” It is this: that love has within it a redemptive power. And there is a power there that eventually transforms individuals. Just keep being friendly to that person. Just keep loving them, and they can’t stand it too long. Oh, they react in many ways in the beginning. They react with guilt feelings, and sometimes they’ll hate you a little more at that transition period, but just keep loving them. And by the power of your love they will break down under the load. That’s love, you see. It is redemptive, and this is why Jesus says love. There’s something about love that builds up and is creative. There is something about hate that tears down and is destructive. So love your enemies.
— Martin Luther King Jr. from A Knock at Midnight: Inspiration from the Great Sermons of Reverend Martin Luther King, Jr. 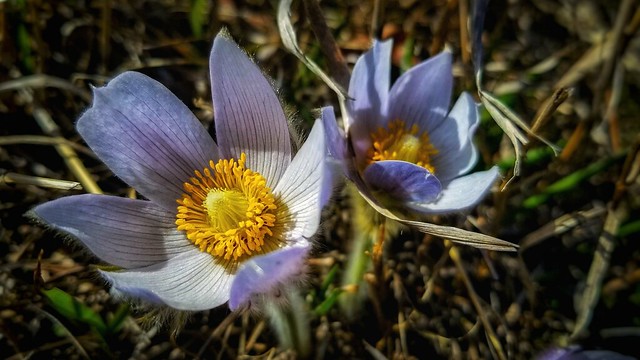