Human beings are like parts of a body,
created from the same essence.
When one part is hurt and in pain,
the others cannot remain in peace and be quiet.
If the misery of others leaves you indifferent
and with no feelings of sorrow,
You cannot be called a human being.

See no stranger has become a practice that defines my relationships … Seeing no stranger begins in wonder. It is to look upon the face of anyone and choose to say: You are a part of me I do not yet know. Wonder is the wellspring for love. Who we wonder about determines whose stories we hear and whose joy and pain we share. Those we grieve with, those we sit with and weep with, are ultimately those we organize with and advocate for. When a critical mass of people come together to wonder about one another, grieve with one another, and fight with and for one another, we begin to build the solidarity needed for collective liberation and transformation — a solidarity rooted in love …

― Valarie Kaur from See No Stranger: A Memoir and Manifesto of Revolutionary Love

END_OF_DOCUMENT_TOKEN_TO_BE_REPLACED Then Herod secretly called for the wise men and learned from them the exact time when the star had appeared. Then he sent them to Bethlehem, saying, “Go and search diligently for the child; and when you have found him, bring me word so that I may also go and pay him homage.” When they had heard the king, they set out; and there, ahead of them, went the star that they had seen at its rising, until it stopped over the place where the child was. When they saw that the star had stopped, they were overwhelmed with joy. On entering the house, they saw a child with Mary his mother; and they knelt down and paid him homage. Then, opening their treasure-chests, they offered him gifts of gold, frankincense, and myrrh.
— Matthew 2:7-11

Today I read that an estimated 250 children are born every minute, about four per second. Four distinct, beautiful lives arriving in the width of a breath. In the time it takes to blink, staggering potential is released—again and again and again. Right now. In this second. As you read these words, birth is taking place. Light is breaking in. Possibility is being born.

You don’t need to fully embrace Christian orthodoxy or even be a particularly religious person to embrace the dawn in every second, in the ways the planet is always being made new, and in the reality that we get to participate in it all while we’re here. Every day we open our eyes and greet the sun, we are gifted a Christmas miracle. You wake in and walk into this glorious new day—into the delivery room of the present. You have this entirely new, never to be repeated opportunity to bring peace and compassion into a space that so needs it. Hope is being born again with the light arriving. Today is a birth day. This is the greatest of good news. END_OF_DOCUMENT_TOKEN_TO_BE_REPLACED Blessed are the peacemakers, for they will be called children of God.
—Matthew 5:9

In our joy, we think we hear a whisper.
At first it is too soft. Then only half heard.
We listen carefully as it gathers strength.
We hear a sweetness.
The word is Peace.
— Maya Angelou from Amazing Peace

Peace is not just about the absence of conflict; it’s also about the presence of justice. Martin Luther King Jr. even distinguished between “the devil’s peace” and God’s true peace. A counterfeit peace exists when people are pacified or distracted or so beat up and tired of fighting that all seems calm. But true peace does not exist until there is justice, restoration, forgiveness. Peacemaking doesn’t mean passivity. It is the act of interrupting injustice without mirroring injustice, the act of disarming evil without destroying the evildoer, the act of finding a third way that is neither fight nor flight but the careful, arduous pursuit of reconciliation and justice. It is about a revolution of love that is big enough to set both the oppressed and the oppressors free. END_OF_DOCUMENT_TOKEN_TO_BE_REPLACED

Your task is not to seek for love, but merely to seek and find all the barriers within yourself that you have built against it.

Go to the place inside that hurts. The part that’s lonely or sad. Your broken heart. Your bruised ego. The part of you that worries it will always be this way. Go there now and silently repeat:

May you be happy.
May you be safe.
May you be filled with love.
You’re not alone.
— Jason Garner from And I Breathed, My Journey from a Life of Matter to a Life That Matters

The Beauty and The Frailty

We live between the act of awakening and the act of surrender. Each morning we awaken to the light and the invitation to a new day in the world of time; each night we surrender to the dark to be taken to play in the world of dreams where time is no more. At birth we were awakened and emerged to become visible in the world. At death we will surrender again to the dark to become invisible. Awakening and surrender: they frame each day and each life; between them the journey where anything can happen, the beauty and the frailty.
— John O’Donohue from Beauty: The Invisible Embrace

END_OF_DOCUMENT_TOKEN_TO_BE_REPLACED 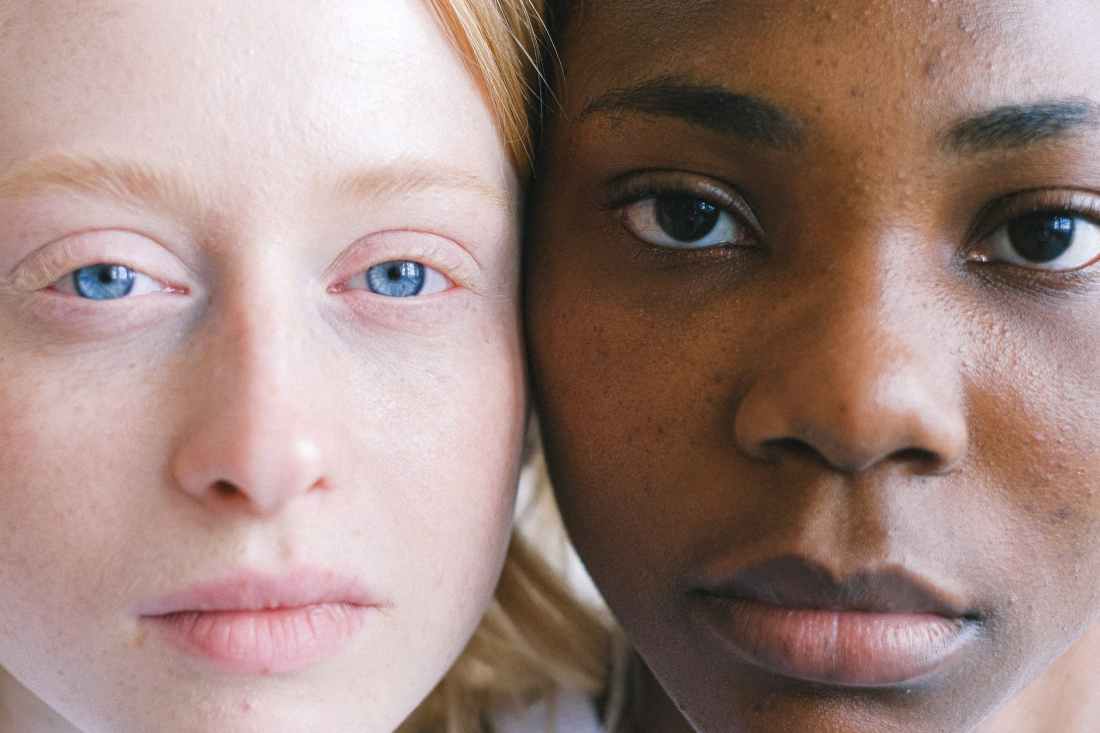 Injustice anywhere is a threat to justice everywhere. We are caught in an inescapable network of mutuality, tied in a single garment of destiny. Whatever affects one directly, affects all indirectly.
— Martin Luther King, Jr from A Testament of Hope – The American Dream

As a product of my culture, my racial illiteracy has rested on a simplistic definition of a racist: an individual who consciously does not like people based on race and is intentionally hurtful to them. Based on this definition, racists are purposely mean. It follows that nice people with good intentions who are friendly to people of a different race cannot be racist. Not only does this definition hide the structural nature of racism, it also enables self-delusion: If I am a nice person with good intentions I am free of all racial bias and cannot participate in racism.
— Robin DiAngelo from White Fragility: Why It’s So Hard for White People to Talk About Racism

The bond of our common humanity is stronger than the divisiveness of our fears and prejudices. God gives us the capacity for choice. We can choose to alleviate suffering. We can choose to work together for peace. We can make these changes – and we must.
— Jimmy Carter from Nobel Lecture after receiving the 2002 Nobel Peace Prize in the Oslo City

END_OF_DOCUMENT_TOKEN_TO_BE_REPLACED Do not spoil what you have by desiring what you have not; remember that what you now have was once among the things you only hoped for.
— Epicurus

There is in all things an inexhaustible sweetness and purity, a silence that is a fount of action and joy. It rises up in wordless gentleness and flows out to me from the unseen roots of all created being, welcoming me tenderly, saluting me with indescribable humility. This is at once my own being, my own nature, and the Gift of my Creator’s Thought and Art within me …
— Thomas Merton from A Grateful Heart

All things in this creation exist within you, and all things in you exist in creation; there is no border between you and the closest things, and there is no distance between you and the farthest things, and all things, from the lowest to the loftiest, from the smallest to the greatest, are within you as equal things. In one atom are found all the elements of the earth; in one motion of the mind are found the motions of all the laws of existence; in one drop of water are found the secrets of all the endless oceans; in one aspect of you are found all the aspects of existence. END_OF_DOCUMENT_TOKEN_TO_BE_REPLACED

From the very beginning to the very end, pointing to our own hearts to discover what is true isn’t just a matter of honesty but also of compassion and respect for what we see.

Learning how to be kind to ourselves, learning how to respect ourselves, is important. The reason it’s important is that, fundamentally, when we look into our own hearts and begin to discover what is confused and what is brilliant, what is bitter and what is sweet, it isn’t just ourselves that we’re discovering. We’re discovering the universe. When we discover the Buddha that we are, we realize that everything and everyone is Buddha. We discover that everything is awake, and everyone is awake. Everything is equally precious and whole and good, and everyone is equally precious and whole and good. When we regard thoughts and emotions with humor and openness, that’s how we perceive the universe. We’re not just talking about our individual liberation, but how to help the community we live in, how to help our families, our country, and the whole continent, not to mention the world and the galaxy and as far as we want to go. END_OF_DOCUMENT_TOKEN_TO_BE_REPLACED