And I say to you, I have also decided to stick with love, for I know that love is ultimately the only answer to humankind’s problems. And I’m going to talk about it everywhere I go. I know it isn’t popular to talk about it in some circles today. And I’m not talking about emotional bosh when I talk about love; I’m talking about a strong, demanding love. For I have seen too much hate. I’ve seen too much hate on the faces of sheriffs in the South.  I’ve seen hate on the faces of too many Klansmen and too many White Citizens Councilors in the South to want to hate myself, because every time I see it, I know that it does something to their faces and their personalities and I say to myself that hate is too great a burden to bear. I have decided to love. If you are seeking the highest good, I think you can find it through love. And the beautiful thing is that we aren’t moving wrong when we do it, because John was right, God is love. He who hates does not know God, but he who loves has the key that unlocks the door to the meaning of ultimate reality.
— Martin Luther King Jr. from A Testament of Hope

On any day of the year, the denominator of kindness will be vastly greater than the numerator of cruelty.
— Daniel Goleman from A Force for Good

If human beings are to serve the Real in these times, if we are to work with the world as it is—with the darkness as well as with the light—we need to invoke the deep magic of love. Because as well as being the greatest power in creation, love has a subtle and transformative magic, an ancient magic, that is alive in the connection of lover and Beloved.

There are many, many secrets woven in the threads of love that link us together and link us with God. Love is so much more than an idea or a feeling: it is a living mystery, a mystery that connects all levels of existence and helps us awaken to where we are truly needed.
— Llewellyn Vaughan-Lee from For Love of the Real 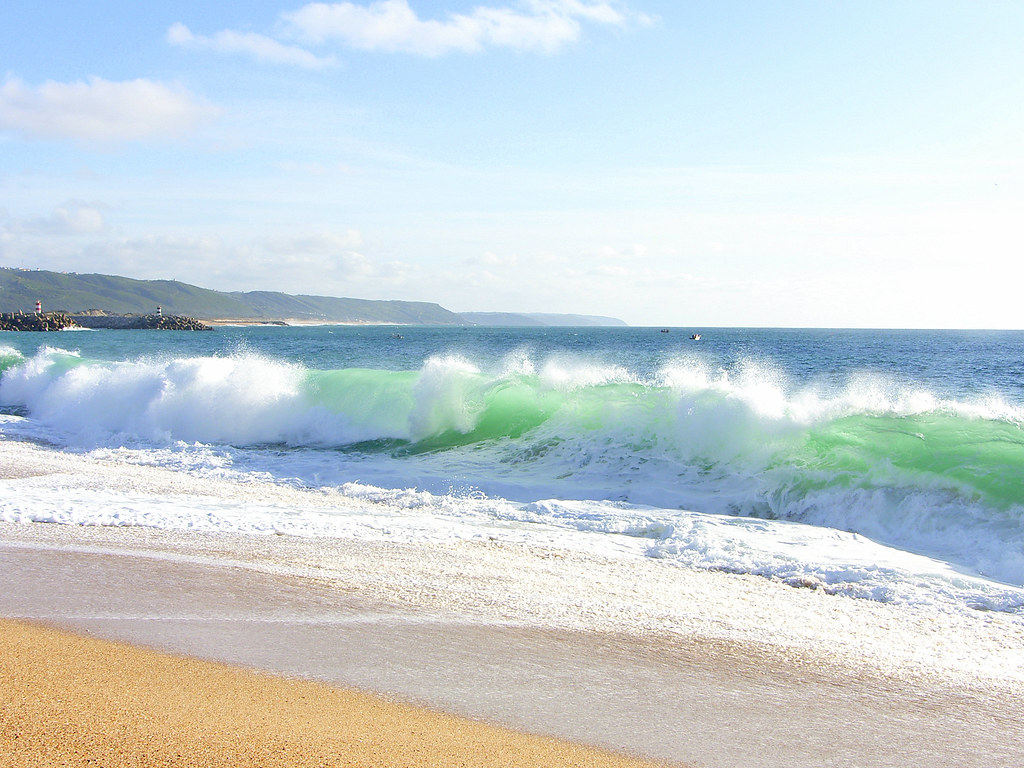