Ten times a day something happens to me like this – some strengthening throb of amazement – some good sweet empathic ping and swell. This is the first, the wildest and the wisest thing I know: that the soul exists and is built entirely out of attentiveness.
― Mary Oliver

Still, what I want in my life
is to be willing
to be dazzled—
to cast aside the weight of facts

and maybe even
to float a little
above this difficult world.
I want to believe I am looking

into the white fire of a great mystery.
I want to believe that the imperfections are nothing—
that the light is everything—that it is more than the sum
of each flawed blossom rising and falling. And I do.
― Mary Oliver from House of Light (The Pond)

…we cannot be in the present moment and run our story lines at the same time!
― Pema Chödrön from When Things Fall Apart

And thinking: maybe something will come, some
shining coil of wind,
or a few leaves from any old tree –
they are all in this too.
― Mary Oliver from Devotions (Where Does The Temple Begin, Where Does It End)

At any moment, you have a choice, that either leads you closer to your spirit or further away from it.
― Thich Nhat Hanh

Let us swing wide all the doors and windows of our hearts
on their rusty hinges
so we may learn how to open to life.
Let us see the light in the other and honor it
so we may lift one another on our shoulders
and carry each other along.
Let holiness move in us
so we may pay attention to its small voice
and give ourselves to life fully with both hands.
— Dawna Markova from Wide Open: On Living with Purpose and Passion

I’m in the process of becoming, in the process of evolving. I’m neither doomed nor completely free, but I’m creating my future with every word, every action, every thought.
— Pema Chödrön from When Things Fall Apart

And did you feel it, in your heart, how it pertained to everything?
And have you too finally figured out what beauty is for?
And have you changed your life?
― Mary Oliver from Devotions (The Swan)

the white ribbons
of their songs
into the air.
I had nothing

better to do
than listen.
I mean this
seriously.

In Greece,
a long time ago,
an old couple
opened their door

to two strangers
who were,
it soon appeared,
not men at all,

but gods.
It is my favorite story—
how the old couple
had almost nothing to give

and blessed them.
When the gods rose
out of their mortal bodies,
like a million particles of water

from a fountain,
the light
swept into all the corners
of the cottage,

and the old couple,
shaken with understanding,
bowed down—
but still they asked for nothing
beyond the difficult life
which they had already.
And the gods smiled as they vanished,
clapping their great wings.

through my own soul,
opening its dark doors—
I was leaning out;
I was listening.
— Mary Oliver from New and Selected Poems, Volume 2

Put Yourself In The Way of Grace

“Put yourself in the way of grace,” says a friend of ours, who is a monk, and a
bishop; and he smiles his floating and shining smile.

And truly, can there be a subject of more interest to each of us than whether
or not grace exists, and the soul? And, consequent upon the existence of the soul,
a whole landscape of incorruptible forces, perhaps even a source, an almost
palpably suggested second universe? A world that is incomprehensible through
reason?

To believe in the soul—to believe in it exactly as much and as hardily as one
believes in a mountain, say, or a fingernail, which is ever in view—imagine the
consequences! How far-reaching, and thoroughly wonderful! For everything, by
such a belief, would be charged, and changed. You wake in the morning, the soul
exists, your mouth sings it, your mind accepts it. And the perceived, tactile
world is, upon the instant, only half the world!

How easily I travel, about halfway, through such a scenario. I believe in the
soul—in mine, and yours, and the blue-jay’s, and the pilot whale’s. I believe each
goldfinch flying away over the coarse ragweed has a soul, and the ragweed too,
plant by plant, and the tiny stones in the earth below, and the grains of earth as
well. Not romantically do I believe this, nor poetically, nor emotionally, nor
metaphorically except as all reality is metaphor, but steadily, lumpishly, and
absolutely.

The wild waste spaces of the sea, and the pale dunes with one hawk hanging
in the wind, they are for me the formal spaces that, in a liturgy, are taken up by
prayer, song, sermon, silence, homily, scripture, the architecture of the church
itself.

And as with prayer, which is a dipping of oneself toward the light, there is a
consequence of attentiveness to the grass itself, and the sky itself, and to the
floating bird. I too leave the fret and enclosure of my own life. I too dip myself
toward the immeasurable.
— Mary Oliver from Winter Hours 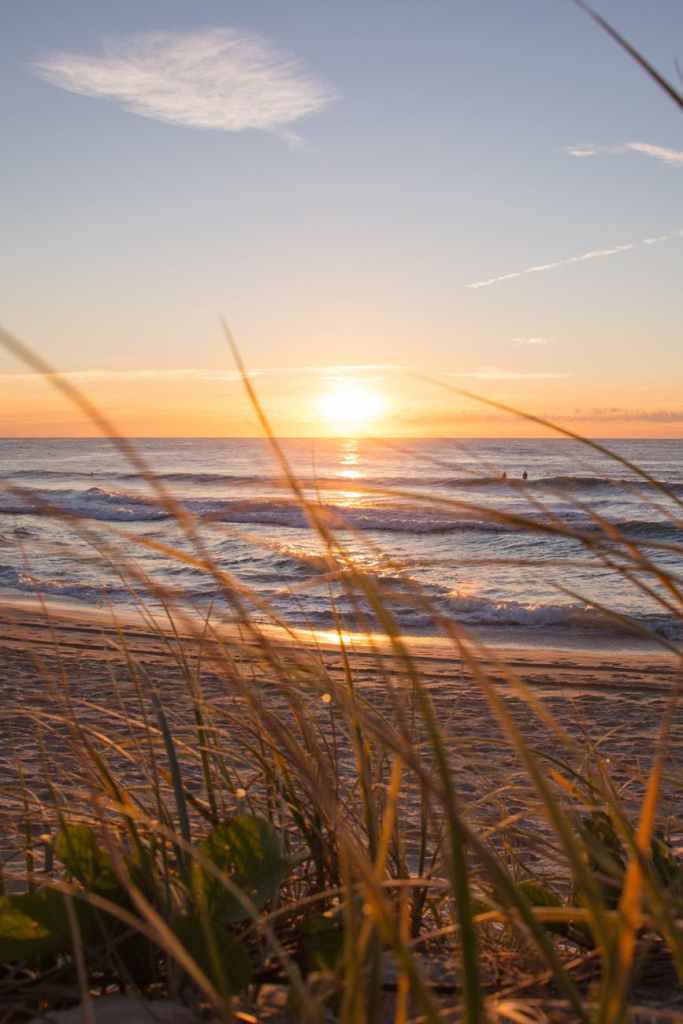