Once there was a young warrior. Her teacher told her that she had to do battle with fear. She didn’t want to do that. It seemed too aggressive; it was scary; it seemed unfriendly. But the teacher said she had to do it and gave her the instructions for the battle. The day arrived. The student warrior stood on one side, and fear stood on the other. The warrior was feeling very small, and fear was looking big and wrathful. They both had their weapons. The young warrior roused herself and went toward fear, prostrated three times, and asked, “May I have permission to go into battle with you?” Fear said, “Thank you for showing me so much respect that you ask permission.” Then the young warrior said, “How can I defeat you?” Fear replied, “My weapons are that I talk fast, and I get very close to your face. Then you get completely unnerved, and you do whatever I say. If you don’t do what I tell you, I have no power. You can listen to me, and you can have respect for me. You can even be convinced by me. But if you don’t do what I say, I have no power.” In that way, the student warrior learned how to defeat fear.
― Pema Chödrön from When Things Fall Apart

I want to write down everything I know about being afraid, but I’d probably never have enough time to write anything else. Afraid is a country where they issue us passports at birth and hope we never seek citizenship in any other country. The face of afraid keeps changing constantly, and I can count on that change. I need to travel light and fast, and there’s a lot of baggage I’m going to have to leave behind me. Jettison cargo.
― Audre Lorde from A Burst of Light: and Other Essays

There is nothing to fear in the act of beginning. More often than not it knows the journey ahead better than we ever could. Perhaps the art of harvesting the secret riches of our lives is best achieved when we place profound trust in the act of beginning. Risk might be our greatest ally. To live a truly creative life, we always need to cast a critical look at where we presently are, attempting always to discern where we have become stagnant and where new beginning might be ripening. There can be no growth if we do not remain open and vulnerable to what is new and different. I have never seen anyone take a risk for growth that was not rewarded a thousand times over.
― John O’Donohue from To Bless The Space Between Us 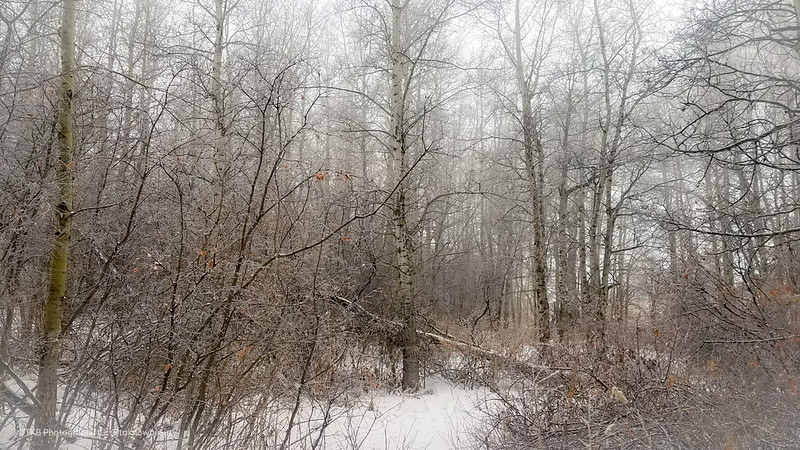