The highest form of love is the love that allows for intimacy without the annihilation of difference.
— Parker J. Palmer from  The Courage to Teach

I conclude by saying that each of us must keep faith in the future. Let us not despair. Let us realize that as we struggle for justice and freedom, we have cosmic companionship. This is the long faith of the Hebraic-Christian tradition: that God is not some Aristotelian Unmoved Mover who merely contemplates upon himself. He is not merely a self-knowing God, but an other-loving God forever working through history for the establishment of His kingdom.
— Martin Luther King, Jr from Give Us the Ballot

A mass movement readily exploits the discontent and frustration of large segments of the population which for some reason or other cannot face the responsibility of being persons and standing on their own feet. But give these persons a movement to join, a cause to defend, and they will go to any extreme, stop at no crime, intoxicated as they are by the slogans that give them a pseudo-religious sense of transcending their own limitations. The member of a mass movement, afraid of his own isolation, and his own weakness as an individual, cannot face the task of discovering within himself the spiritual power and integrity which can be called forth only by love. Instead of this, he seeks a movement that will protect his weakness with a wall of anonymity and justify his acts by the sanction of collective glory and power. All the better if this is done out of hatred, for hatred is always easier and less subtle than love. It does not have to respect reality as love does. It does not have to take account of individual cases. Its solutions are simple and easy. It makes its decisions by a simple glance at a face, a colored skin, a uniform. It identifies an enemy by an accent, an unfamiliar turn of speech, an appeal to concepts that are difficult to understand. He is something unfamiliar. This is not “ours.” This must be brought into line – or destroyed.

Here is the great temptation of the modern age, this universal infection of fanaticism, this plague of intolerance, prejudice and hate which flows from the crippled nature of man who is afraid of love and does not dare to be a person. It is against this temptation most of all that the Christian must labor with inexhaustible patience and love, in silence, perhaps in repeated failure, seeking tirelessly to restore, wherever he can, and first of all in himself, the capacity of love and which makes man the living image of God.
— Thomas Merton from Disputed Questions

What’s the antidote to rising nationalism, polarization and hate? In this inspiring, poetic talk, Valarie Kaur asks us to reclaim love as a revolutionary act. As she journeys from the birthing room to tragic sites of bloodshed, Kaur shows us how the choice to love can be a force for justice. 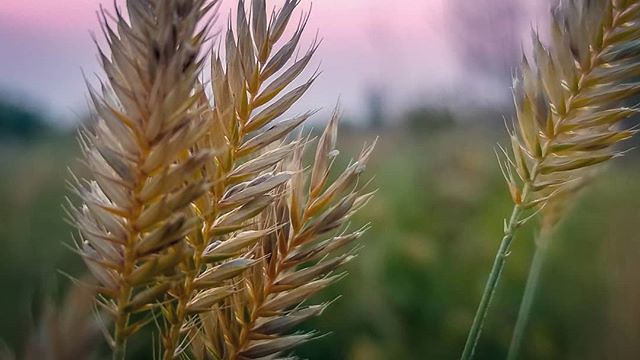