The universe itself can be understood as the primary revelation of the divine.
— Thomas Berry from The Christian Future and the Fate of Earth

The incarnation of God did not only happen in Bethlehem two thousand years ago. That is just when some of us started taking it seriously. The incarnation actually happened approximately 13.8 billion years ago with a moment that we now call “The Big Bang” or the First Manifestation. At the birth of our universe, God materialized and revealed who God is. Ilia Delio writes: “Human life must be traced back to the time when life was deeply one, a Singularity, whereby the intensity of mass-energy exploded into consciousness.” This Singularity provides a solid basis for inherent reverence, universal sacrality, and a spiritual ecology that transcends groups and religions.

St. Thomas Aquinas (1225-1274) stated, “The immense diversity and pluriformity of this creation more perfectly represents God than any one creature alone or by itself.” However, for some reason, perhaps human self-absorption, Christians thought humans were the only creatures that God cared about, and all else—animals, plants, light, water, soil, minerals—was literally just “food” for our own sustenance and enjoyment. I do not believe that the Infinitely Loving Source we call God would or could be so stingy and withholding.

God created millions of creatures for millions of years before Homo sapiens came along. Many of these beings are too tiny for us to see or have yet to be discovered; some have seemingly no benefit to human life; and many, like dinosaurs, lived and died long before we did. Why do they even exist? A number of the Psalms say that creation exists to reflect and give glory to God. The Jewish people already had a kind of “natural theology.” God has chosen to communicate God’s very Self in multitudinous and diverse shapes of beauty, love, truth, and goodness, each of which manifests another facet of the Divine. (See Job 38-39, Wisdom 13:1-9, Romans 1:20.)

Christians must realize what a muddle we have gotten ourselves into by not taking incarnation and the body of God seriously. As Sally McFague, a Christian theologian, says so powerfully, “Salvation is the direction of all of creation, and creation is the very place of salvation.” All is God’s place, which is our place, which is the only and every place.

Our very suffering now, our crowded presence in this nest that we have largely fouled, will soon be the one thing that we finally share in common. It might be the one thing that will bring us together politically and religiously. The earth and its life systems, on which we all entirely depend, might soon become the very thing that will convert us to a simple lifestyle, to a necessary community, and to an inherent and natural sense of the Holy. We all breathe the same air and drink the same water. There are no Native, Hindu, Jewish, Christian, or Muslim versions of the universal elements. They are exactly the same for each of us.
— Richard Rohr from Spiritual Ecology: The Cry of the Earth

God I sit in the stillness
of this moment,
and surrender to the whisper
of your love.
In this place of quiet,
time is stilled,
and place gives fertile ground,
for seeds to sprout.
I sit in silence,
breathing in.
The essessce of your presence
fills me,
And shimmers through creation.
All is traslucent,
Alive with your love.
— Christine Sine from GodSpace 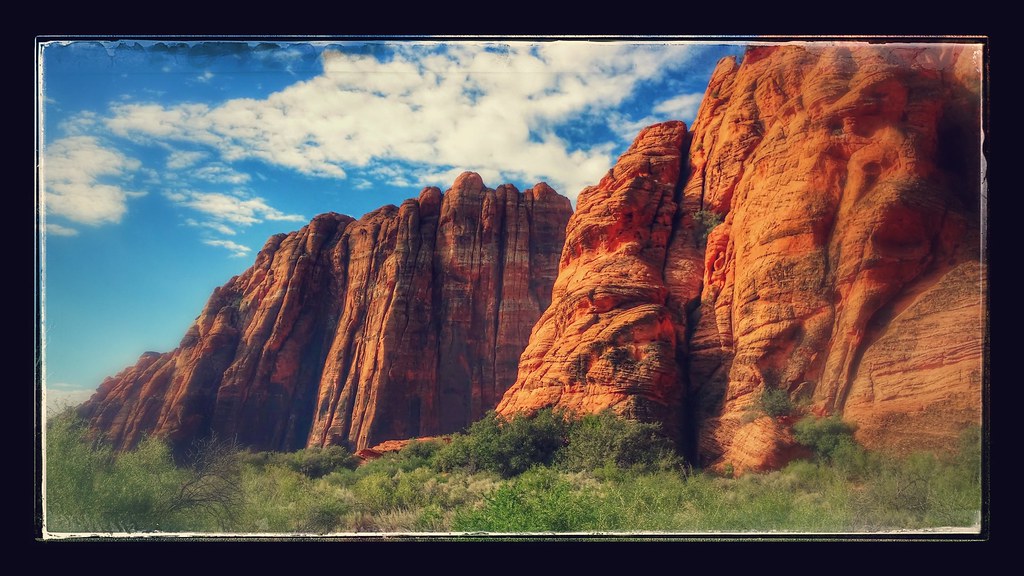