Most of the things we need to be most fully alive never come in busyness. They grow in rest.
— Mark Buchanan from The Holy Wild

Sometimes I have loved the peacefulness of an ordinary Sunday. It is like standing in a newly planted garden after a warm rain. You can feel the silent and invisible life.
— Marilynne Robinson from Gilead

The most valuable thing we can do for the psyche, occasionally, is to let it rest, wander, live in the changing light of room, not try to be or do anything whatever.
— May Sarton from Journal of a Solitude

Mindset of the man too busy: I am too busy BEING God to become LIKE God.
— Mark Buchanan from The Holy Wild

It might seem to you that living in the woods on a riverbank would remove you from the modern world. But not if the river is navigable, as ours is. On pretty weekends in the summer, this riverbank is the very verge of the modern world. It is a seat in the front row, you might say. On those weekends, the river is disquieted from morning to night by people resting from their work.

This resting involves traveling at great speed, first on the road and then on the river. The people are in an emergency to relax. They long for the peace and quiet of the great outdoors. Their eyes are hungry for the scenes of nature. They go very fast in their boats. They stir the river like a spoon in a cup of coffee. They play their radios loud enough to hear above the noise of their motors. They look neither left nor right. They don’t slow down for – or maybe even see – an old man in a rowboat raising his lines…
I watch and I wonder and I think. I think of the old slavery, and of the way The Economy has now improved upon it. The new slavery has improved upon the old by giving the new slaves the illusion that they are free. The Economy does not take people’s freedom by force, which would be against its principles, for it is very humane. It buys their freedom, pays for it, and then persuades its money back again with shoddy goods and the promise of freedom.
― Wendell Berry from Jayber Crow 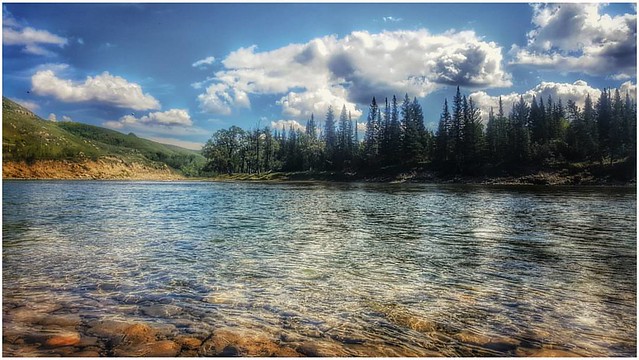