A man crosses the street in rain,
stepping gently, looking two times north and south,
because his son is asleep on his shoulder.

No car must splash him.
No card drive too near to his shadow.

This man carries the world’s most sensitive cargo
but he’s not marked.
Nowhere does his jacket say FRAGILE,
HANDLE WITH CARE.

His ears fill up with breathing.
He hears the hum of a boy’s dream
deep inside him.

We’re not going to be able
to live in this world
if we’re not willing to do what he’s doing
with one another.

The road will only be wide.
The rain will never stop falling.
— Naomi Shihab Nye (“Shoulders”) from Red Suitcase

During my second year of nursing school our professor gave us a quiz. I breezed through the questions until I read the last one: “What is the first name of the woman who cleans the school?” Surely this was a joke. I had seen the cleaning woman several times, but how would I know her name? I handed in my paper, leaving the last question blank. Before the class ended, one student asked if the last question would count toward our grade. “Absolutely,” the professor said. “In your careers, you will meet many people. All are significant. They deserve your attention and care, even if all you do is smile and say hello.” I’ve never forgotten that lesson. I also learned her name was Dorothy.
— JoAnn C. Jones from Guideposts 1996 (quoted in The 8th Habit: From Effectiveness to Greatness

When we are devoted to the development of kindness, we are no longer forcing ourselves into a mold we think we have to occupy; rather, it becomes a movement of the heart‬ so deep and subtle that it is like a movement of the sea close to the ocean floor, all but hidden yet affecting absolutely everything that happens above. That’s the force of kindness.
— Sharon Salzberg from The Force of Kindness: Change Your Life with Love and Compassion

Let the first act of every morning be to make the following resolve for the day:

If I Had My Life to Live Over

Someone asked me the other day if I had my life to live over would I change anything.

My answer was no, but then I thought about it and changed my mind.

If I had my life to live over again I would have waxed less and listened more.

Instead of wishing away nine months of pregnancy and complaining about the shadow over my feet, I’d have cherished every minute of it and realized that the wonderment growing inside me was to be my only chance in life to assist God in a miracle.

I would never have insisted the car windows be rolled up on a summer day because my hair had just been teased and sprayed.

I would have invited friends over to dinner even if the carpet was stained and the sofa faded.

I would have eaten popcorn in the “good” living room and worried less about the dirt when you lit the fireplace.

I would have taken the time to listen to my grandfather ramble about his youth.

I would have burnt the pink candle that was sculptured like a rose before it melted while being stored.

I would have sat cross-legged on the lawn with my children and never worried about grass stains.

I would have shared more of the responsibility carried by my husband which I took for granted.

I would have eaten less cottage cheese and more ice cream.

I would have gone to bed when I was sick, instead of pretending the Earth would go into a holding pattern if I weren’t there for a day.

I would never have bought ANYTHING just because it was practical/wouldn’t show soil/ guaranteed to last a lifetime.

When my child kissed me impetuously, I would never have said, “Later. Now, go get washed up for dinner.”

There would have been more I love yous … more I’m sorrys … more I’m listenings … but mostly, given another shot at life, I would seize every minute of it … look at it and really see it … try it on … live it … exhaust it … and never give that minute back until there was nothing left of it.
― Erma Bombeck 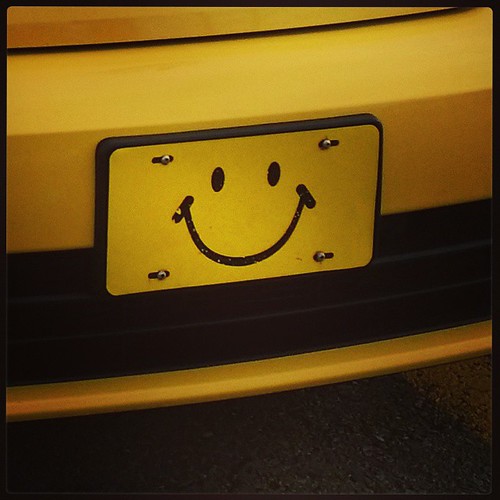